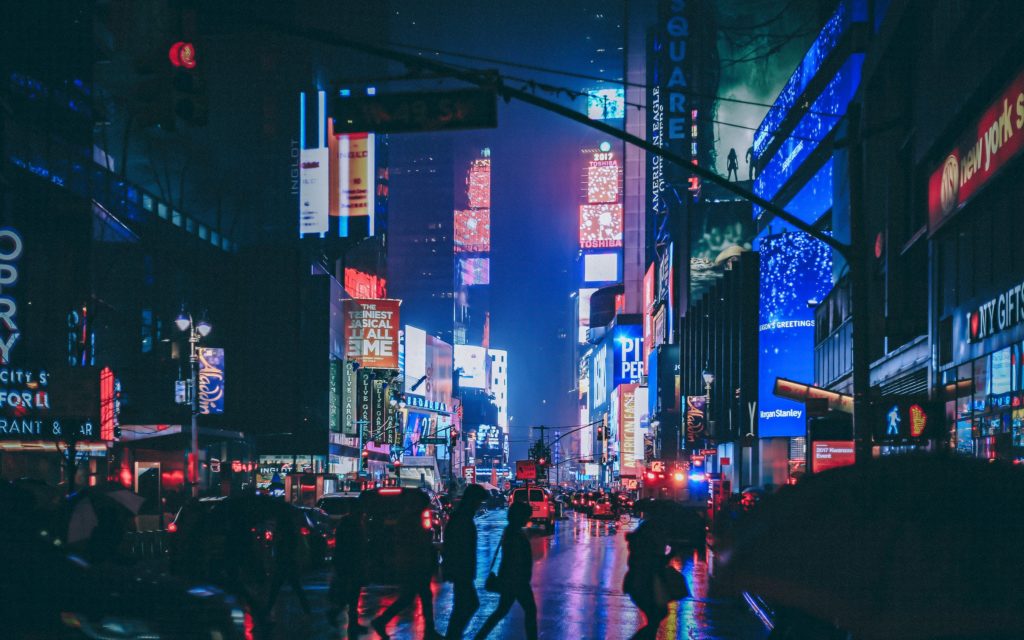 Who thinks Sanders is a thwarted socialist messiah? What are the people who want to jail Hilary thinking? Does anyone simply not care about the election?

VOTERS gets all the answers you want, and some that you don’t. Scott Dooley hosts a video series about the millions on the ground, caught in the crossfire of the most tumultuous election season in recent American history. Because this election would all be the most entertaining political theatre of all time, if the fate of the free world didn’t hang in the balance. The Democratic Convention felt, at times, more like the gathering of a politically motivated UFO society. Thousands of Bernie or Bust supporters traveled from the various alternate realities they inhabit to Philadelphia, to protest the official nomination of Hillary Clinton. There were green-necks, 9/11 conspiracy Truthers, earnestly broken hearted grad students, and a tent city where all kinds of Bern were surely felt late-night. Mobbed with armed street preachers, pro-life mystics, furious activists, pink ladies, ex-military biker gangs called the Gunslingers and some dude with a truck covered that he called ‘The Protestor Plow,’ the city of Cleveland played host to a corporate sponsored pregame for the apocalypse. CONVICTS investigates.

CONVICTS asked voters at the Democratic National Convention, “Where will you move if Donald Trump gets elected?” Their answers ranged from stalwart, to fearful, to Australia. Judging purely from the facial expressions of our interviewees, however, we might as well have been asking “Where will you move when the four horsemen of the apocalypse come flaming over the horizon to lay waste to America?” CONVICTS went to the Bernie rally in downtown Manhattan. Between the cries of revolution, the average age of attendees, and the abundance of marijuana, the event felt like a Bernie Sanders themed music festival disguised as political gathering. We spoke with zionist activists, prodded the intellect of a soft-spoken capitalist, and talked shit to little kids with stickers on their faces. Got ‘em.